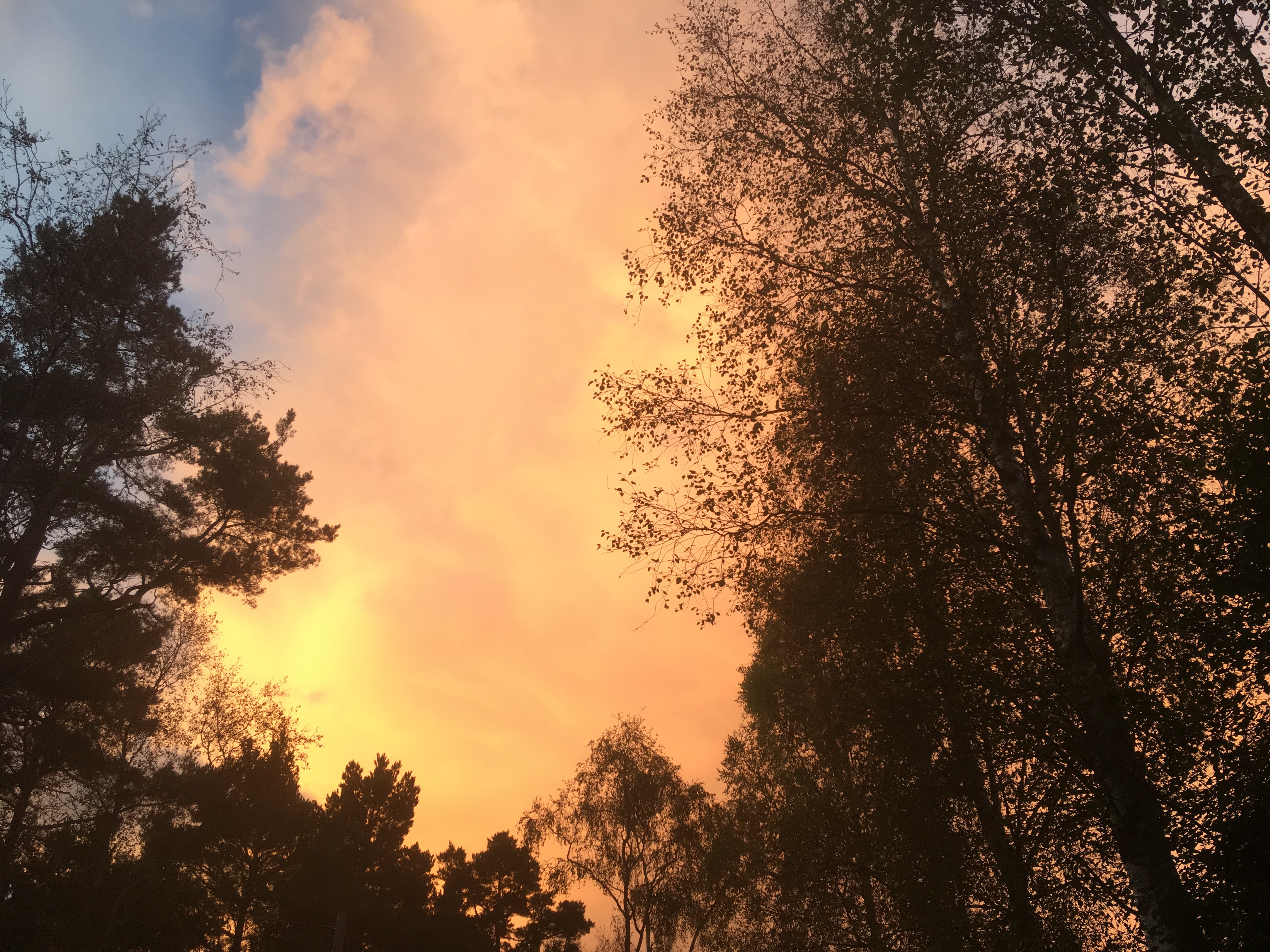 Origo Solutions replaced the entire fire and gas system on the Snorre A platform without any disruption to the oil production. The success factor was a well-developed change-over strategy and good collaboration between Origo Solutions and Equinor.

Replacing existing safety equipment usually leads to operational disruptions. As a result of good cooperation and careful planning no disruptions were required during the upgrade at Snorre A. It has been a pleasure to be part of this project, says Vidar Pedersen, systems specialist at Origo Solutions.

The replacement took two and a half years from start-up to completion offshore.

We connected more than 3500 signals that controls the fire and gas alarm system and no disruptions. We are proud of our delivery. Avoiding shutdown saves the installation from high costs and extra work for the operator, says Vidar Pedersen.

Origo Solutions, headquartered in Kristiansand, is an experienced safety specialist on the Norwegian shelf, and has also previously carried out similar tasks, even though it has been of a smaller scale.

Onshore work as a foundation for success

The foundation for the extensive offshore job was done by preparation in the workshop onshore. At the workshop, we designed and tested a temporary control system in addition to custom-built doors and backplates, which became the key to a successful upgrade.

We have upgraded the technology of six equipment rooms at Snorre A. The new security system was placed in special designed cabinet doors which ensured that there was enough room for both the old and the new system in the same cabinet. This was required to systematically switch one signal at a time to the new system, Pedersen explains.

In addition to replacing PLC and fire and gas nodes, 600 km of cables have been replaced.

In addition to modernisation other improvements have been implemented:

The upgrade gave significantly increased speed and capacity (10 times higher speed) to the system and increased safety by line monitoring, which continuous pulse test to verify the signals.

All documentation is updated and easy to use for offshore personnel. Origo Solutions delivered the project in around 40,000 hours, of which 12,500 offshore. For Origo Solutions, the Snorre assignment was among the company’s largest.

We appreciate the confidence we get from Equinor. Origo Solutions are not among the largest suppliers, but we are one of Norway’s largest system-independent suppliers. First and foremost, we have high competence and long experience with exactly this type of assignment, says Rune Reinertsen, sales director at Origo Solutions.

Over the last 20 years, major improvements and upgrades have been made to the Fire and Gas system at the platform Snorre A. Personnel from Origo Solutions were involved in designing the original system in 1989 and are still engaged to ensure safety for personnel and environment. We are proud to contribute to continuous modernization and improvements of the safety system at Snorre A 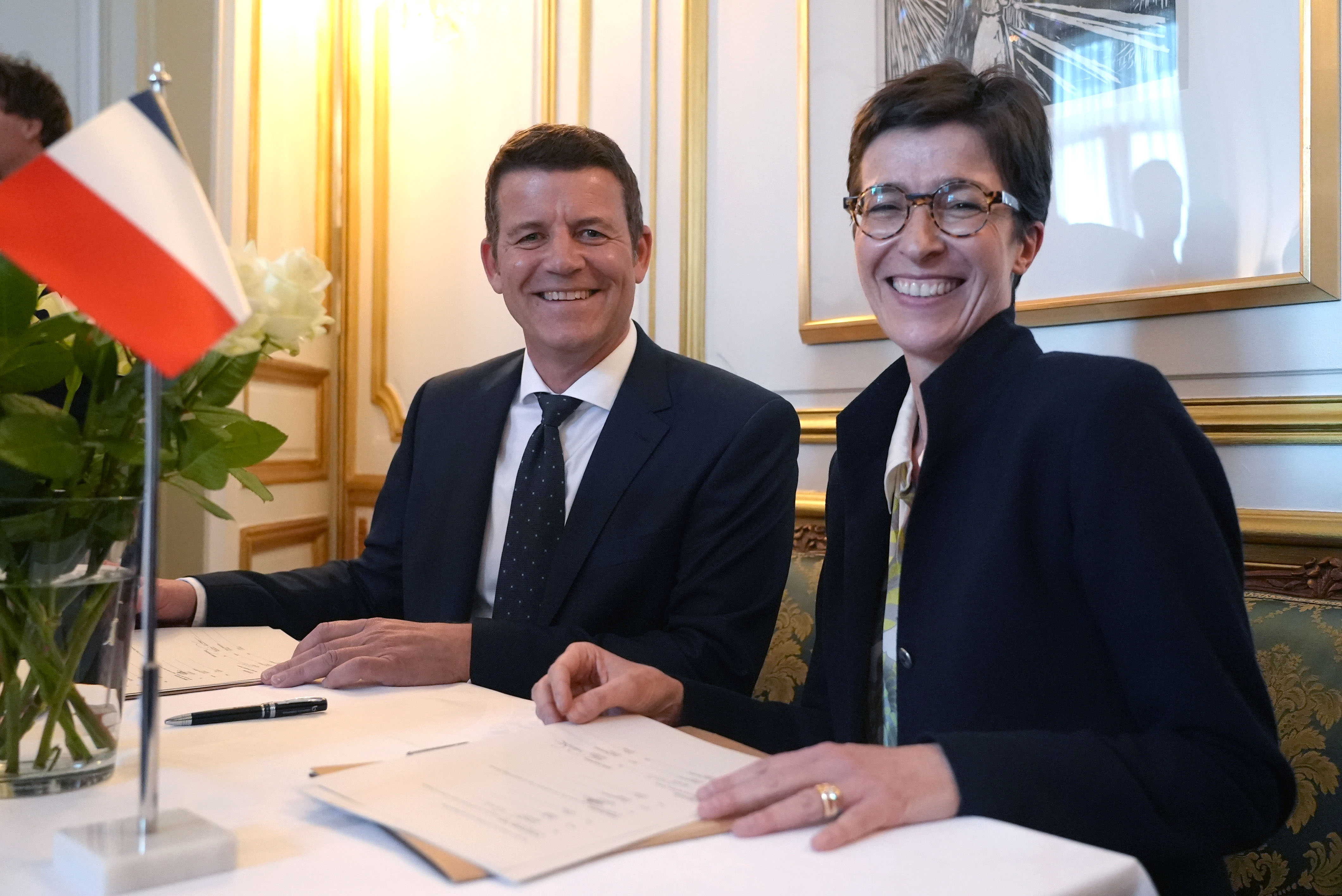 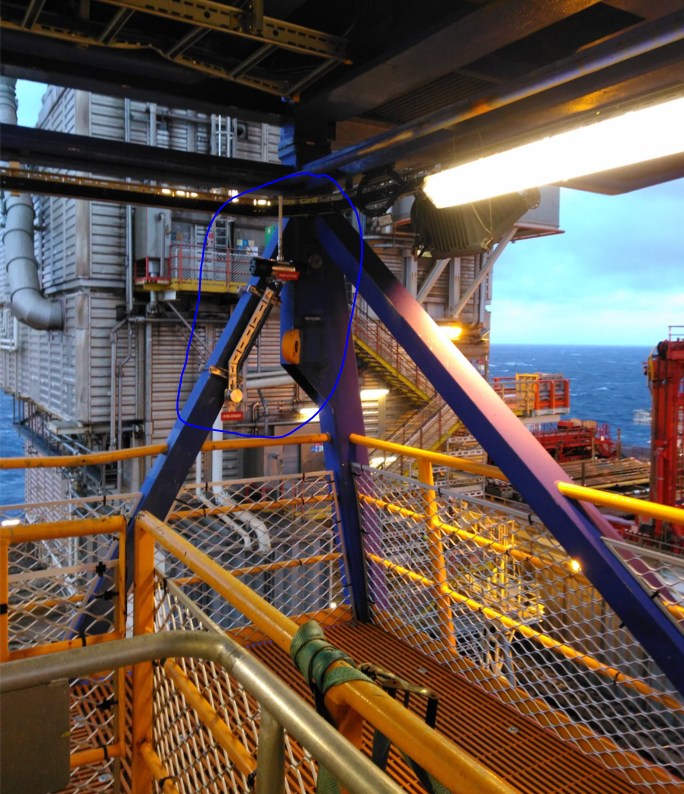 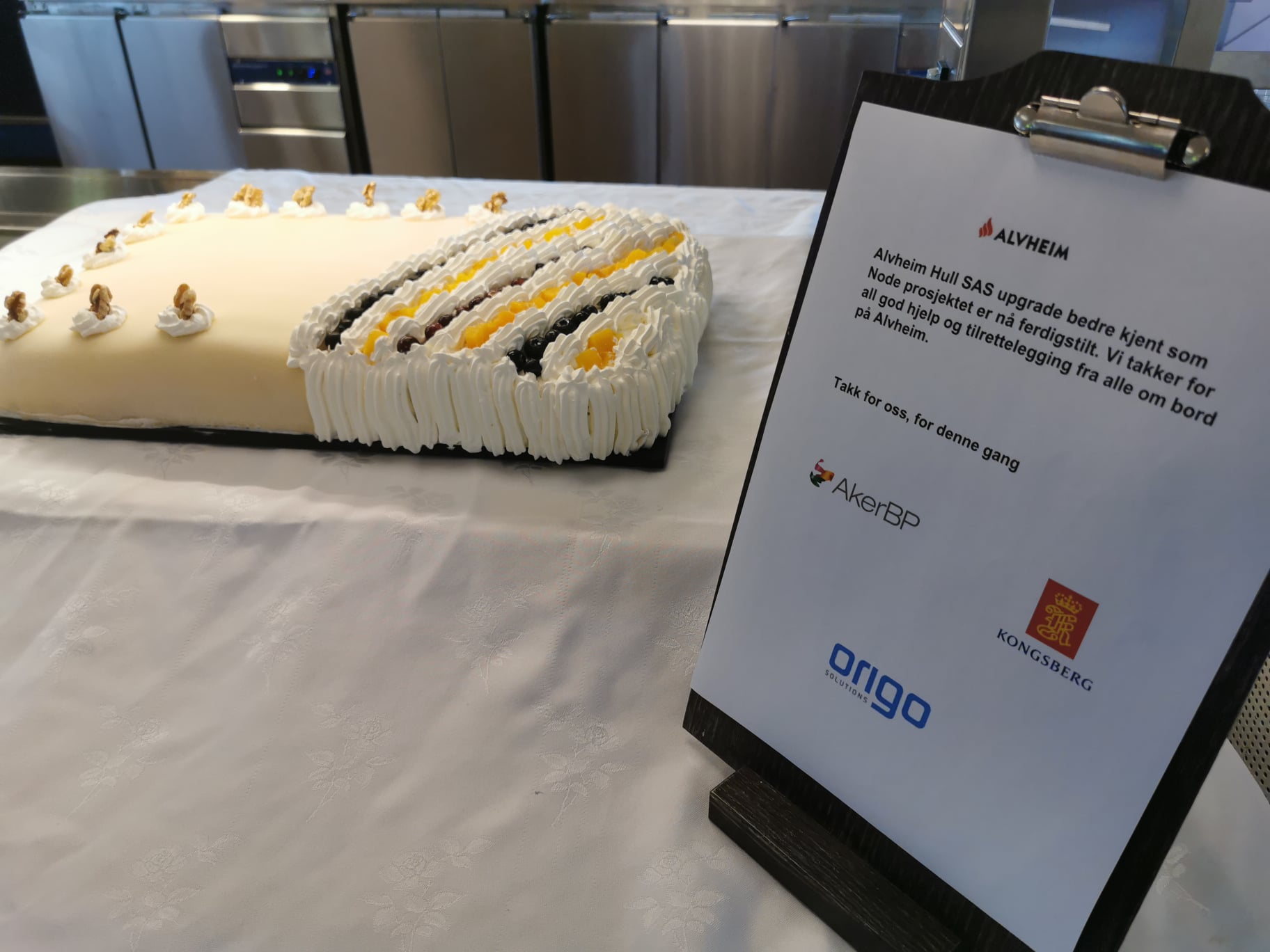 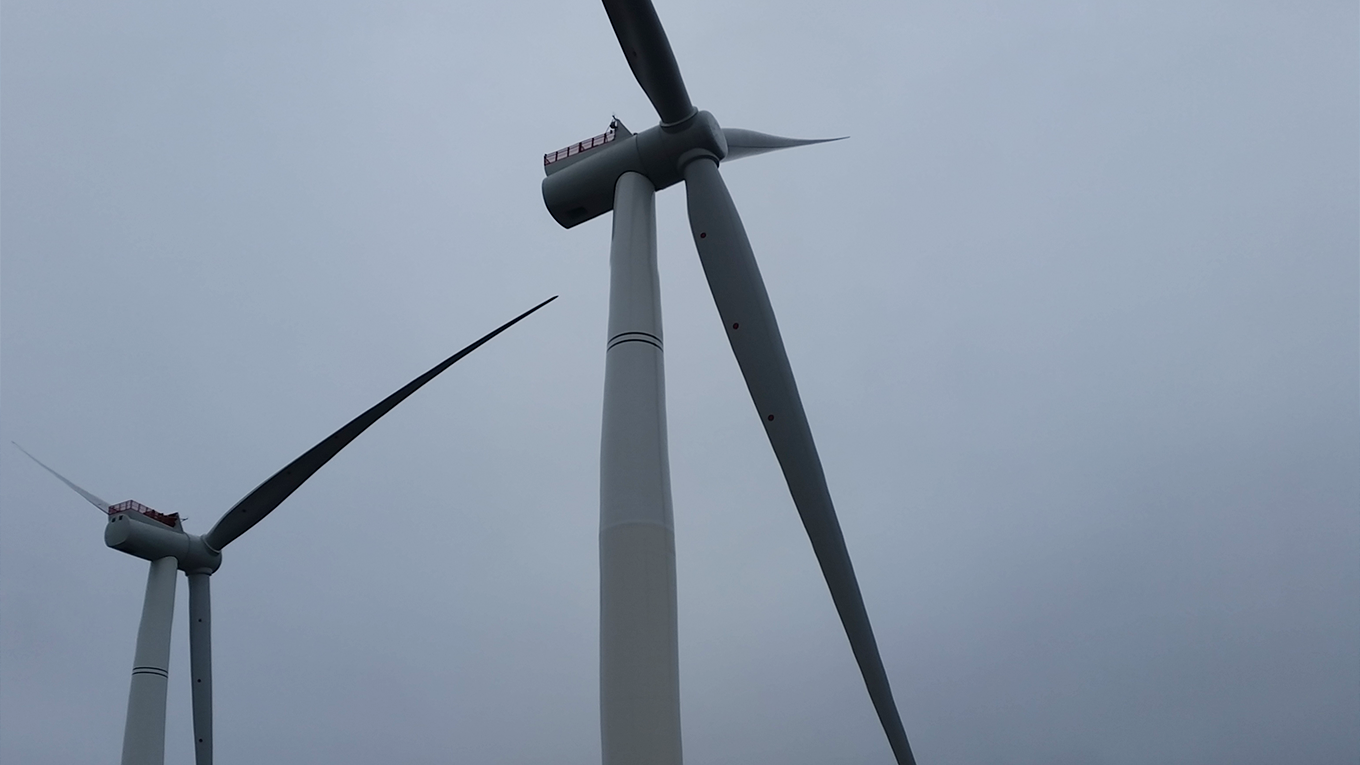 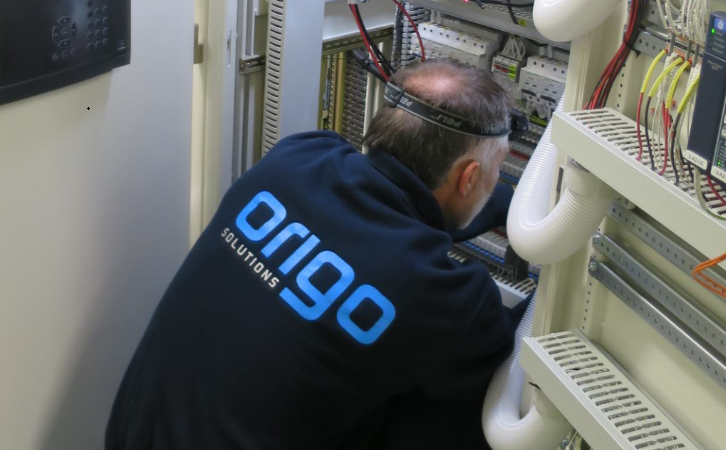 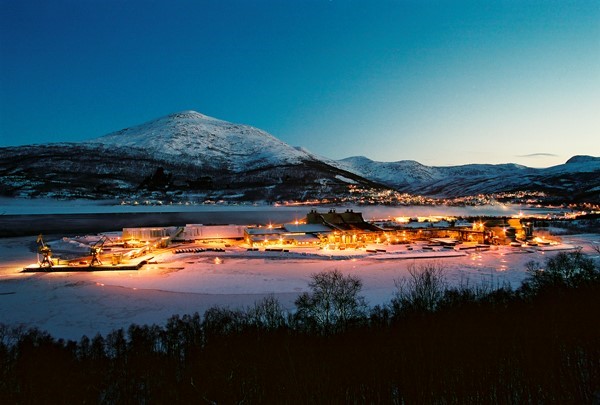 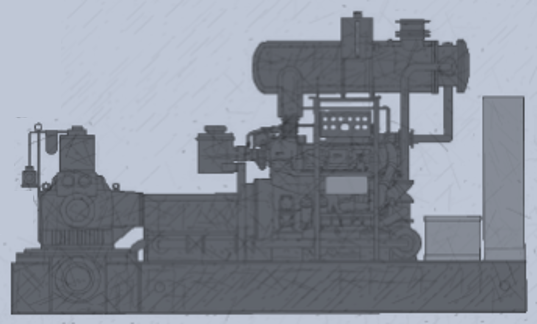 Upgrade: control cabinet for the Fire- and Cooling Water Pump 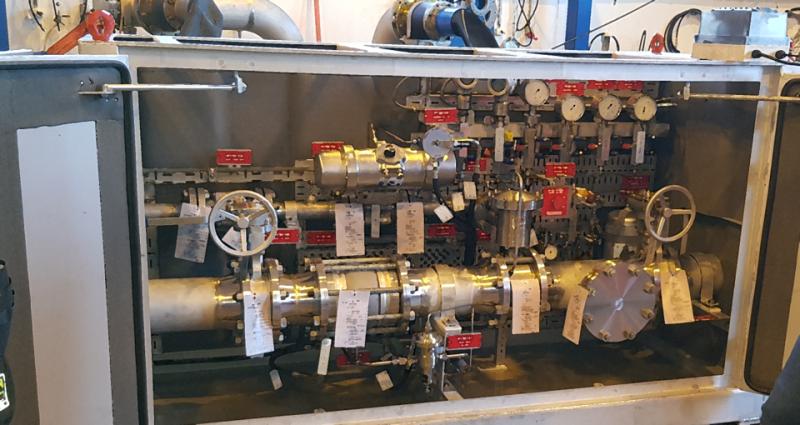 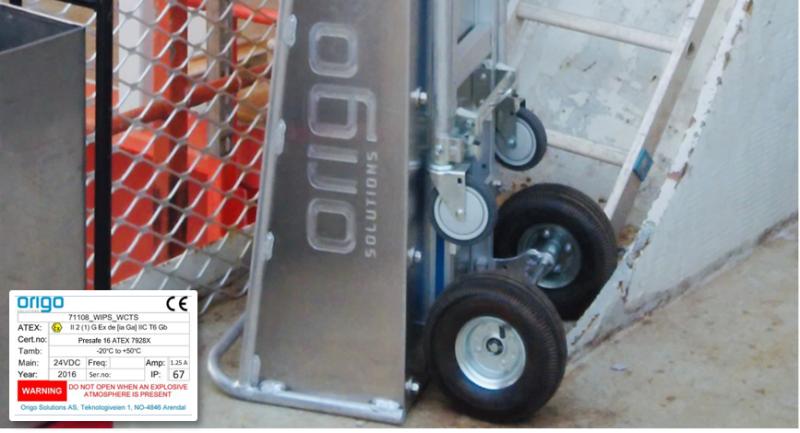 Thank you for contacting us!

Have a nice day!
Oops! Something went wrong while submitting the form. 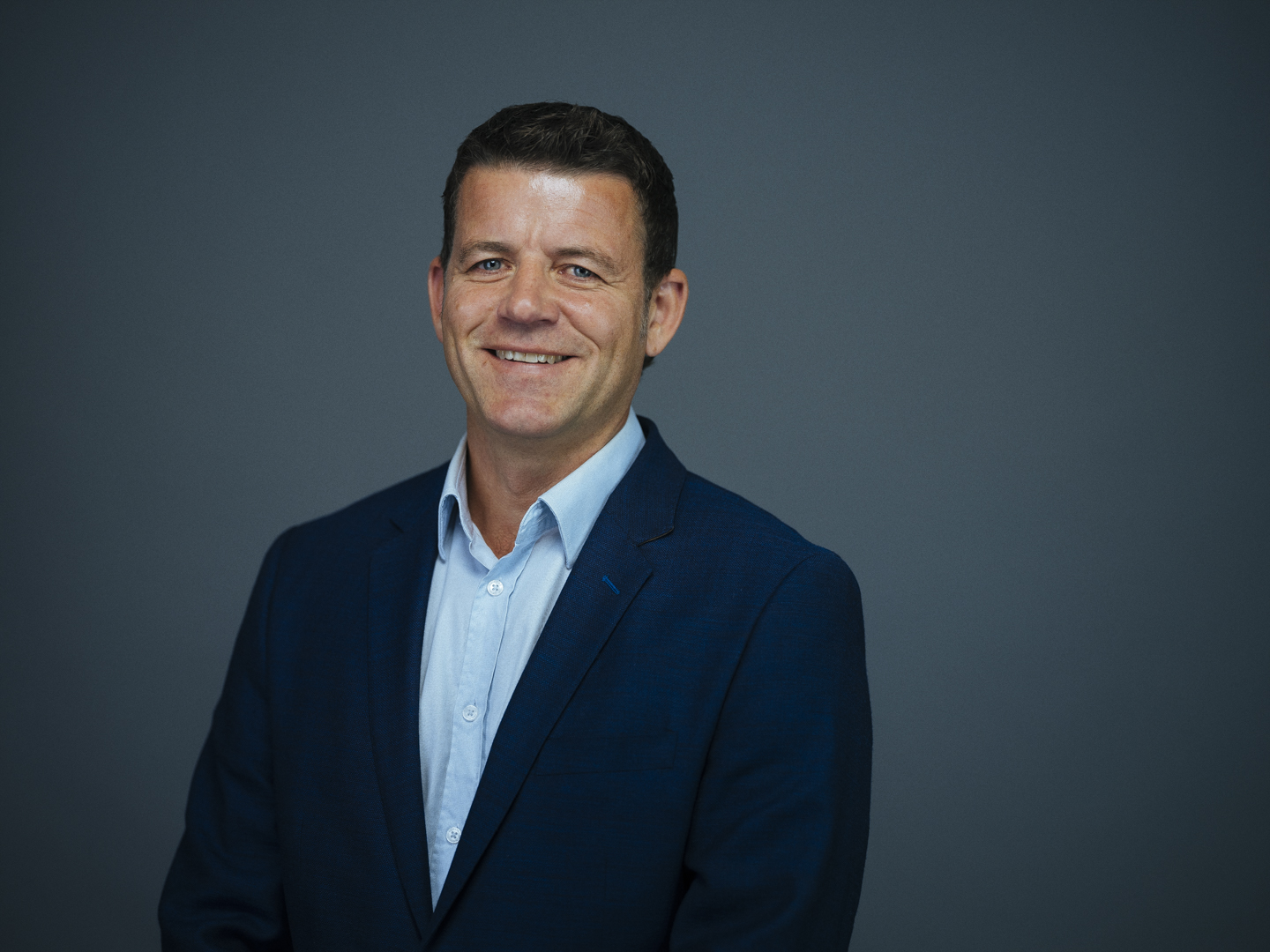 Visit by the Prime Minister of Norway

We appreciated the visit from the Norwegian Prime Minister, Jonas Gahr Støre, where offshore wind was the topic. 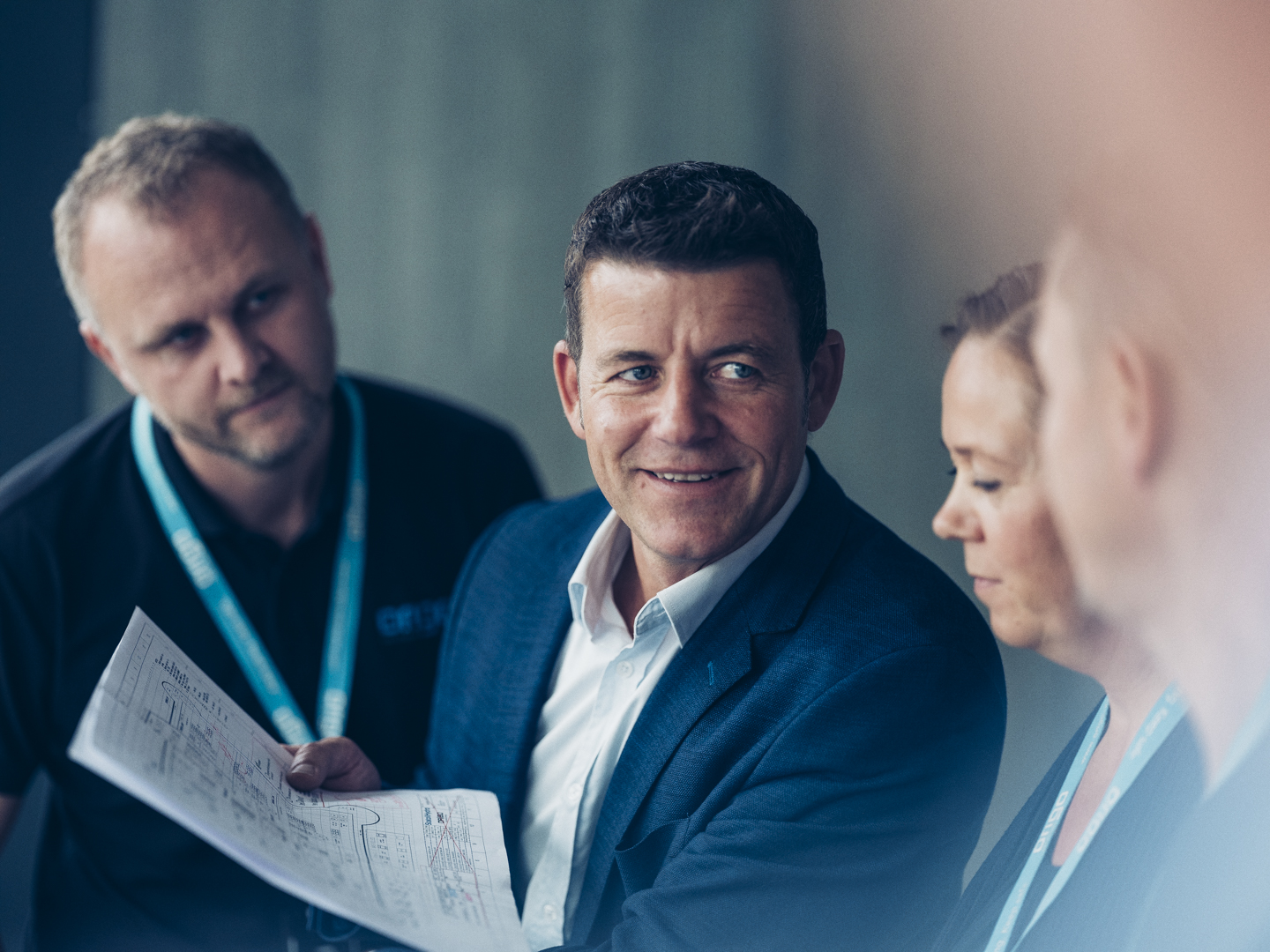 ABOUT US: READ MORE 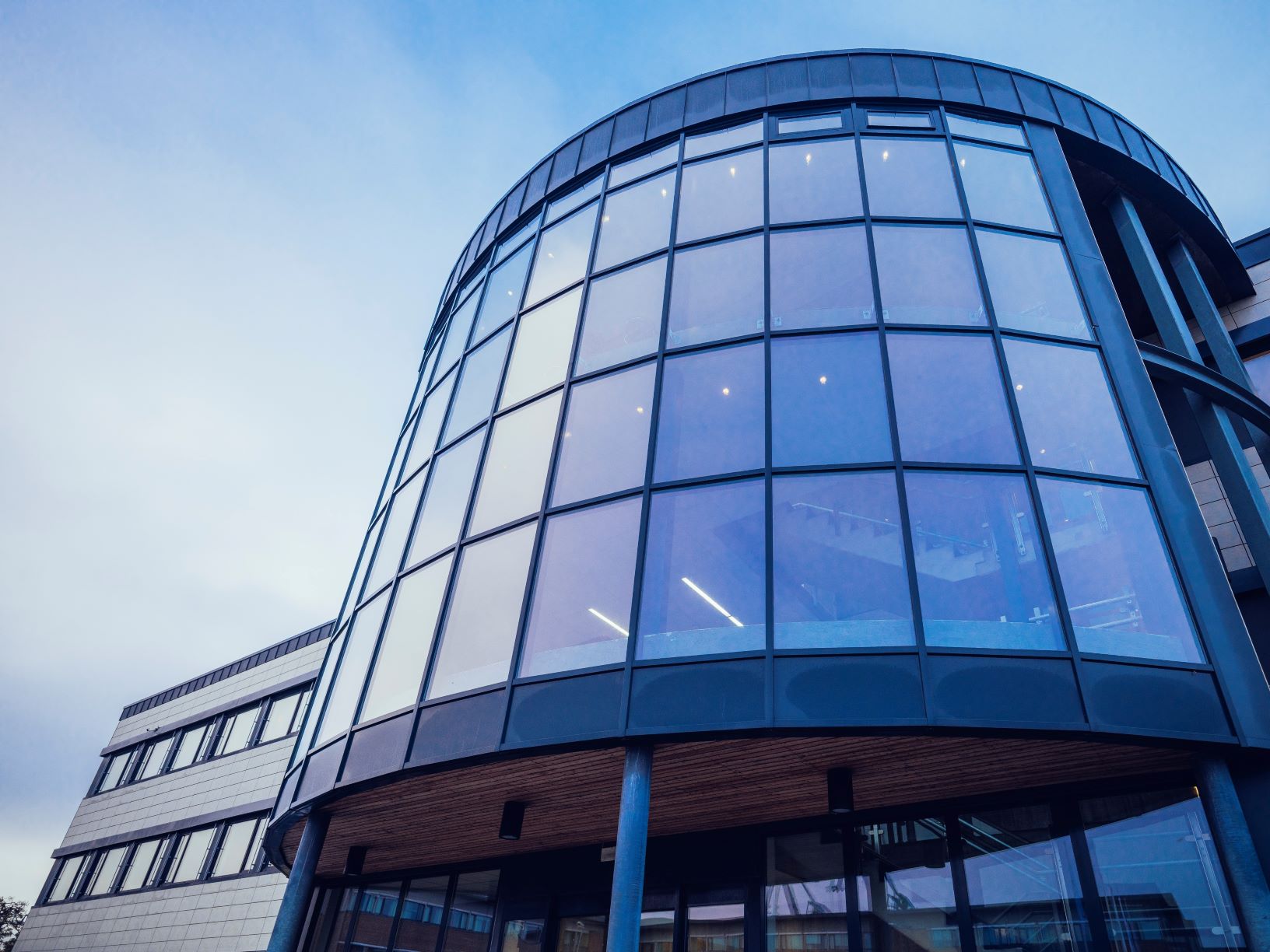